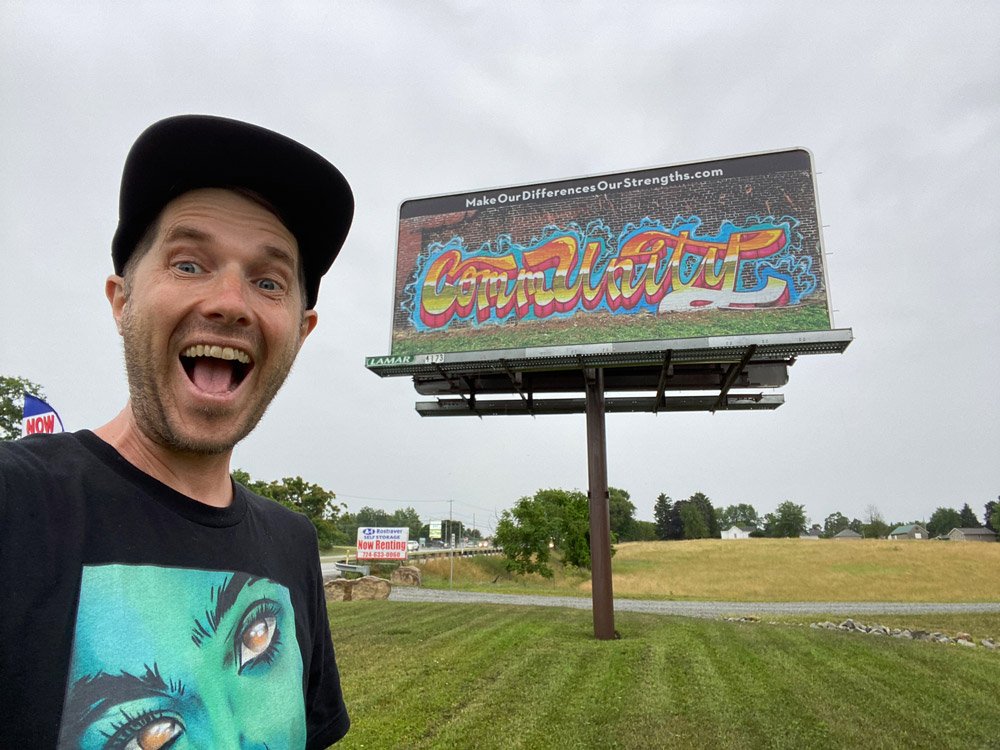 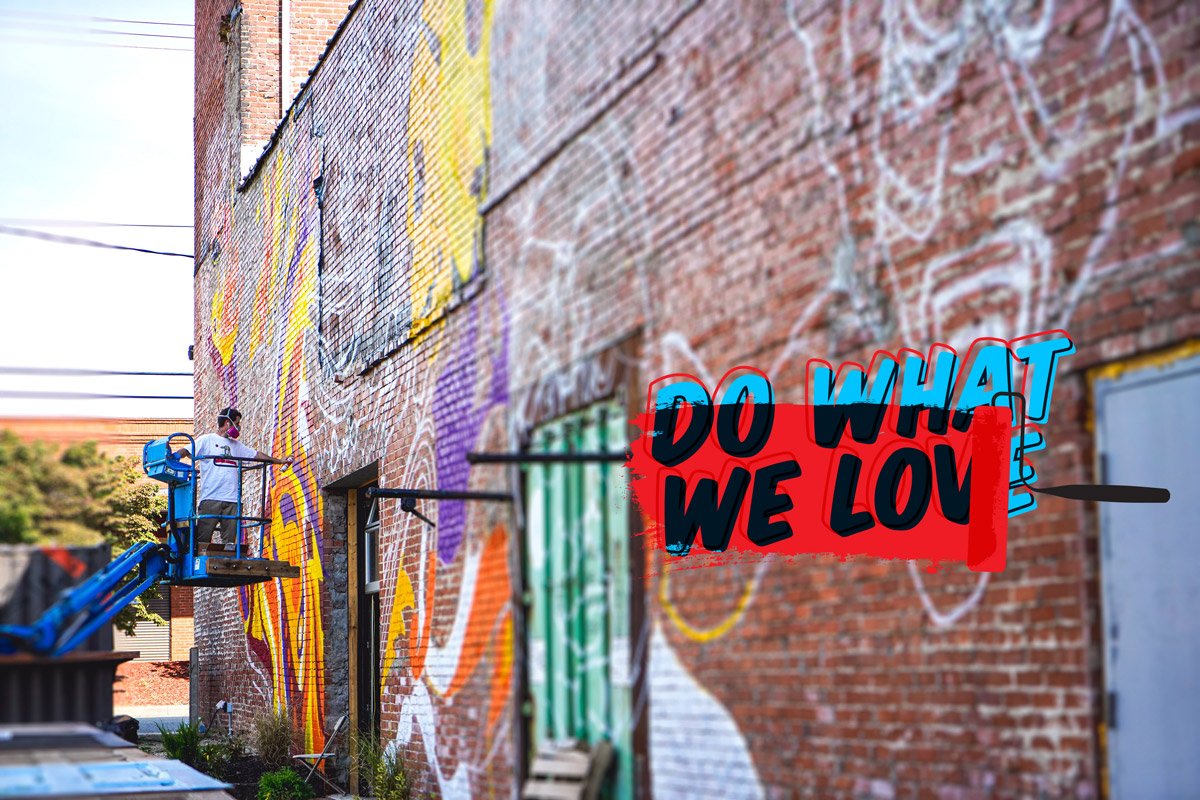 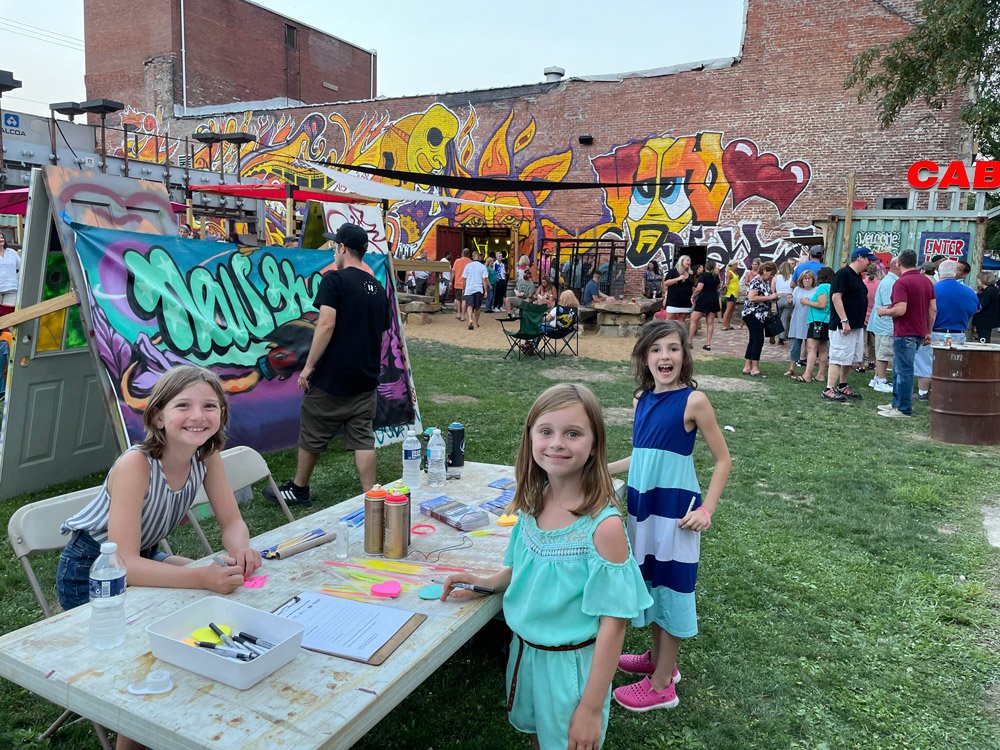 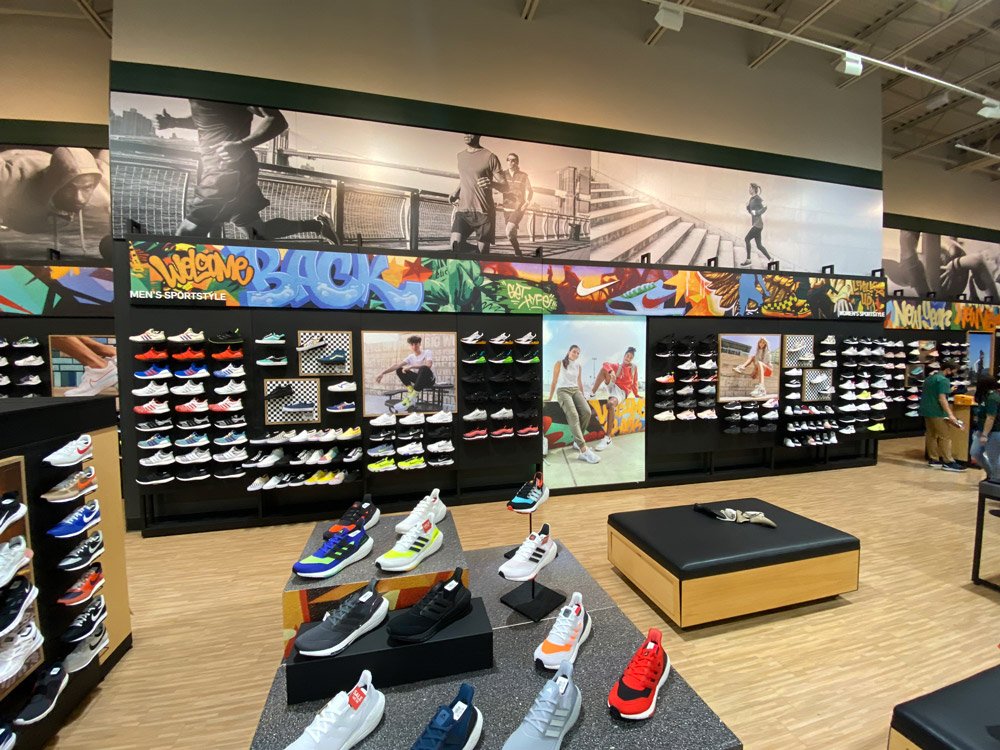 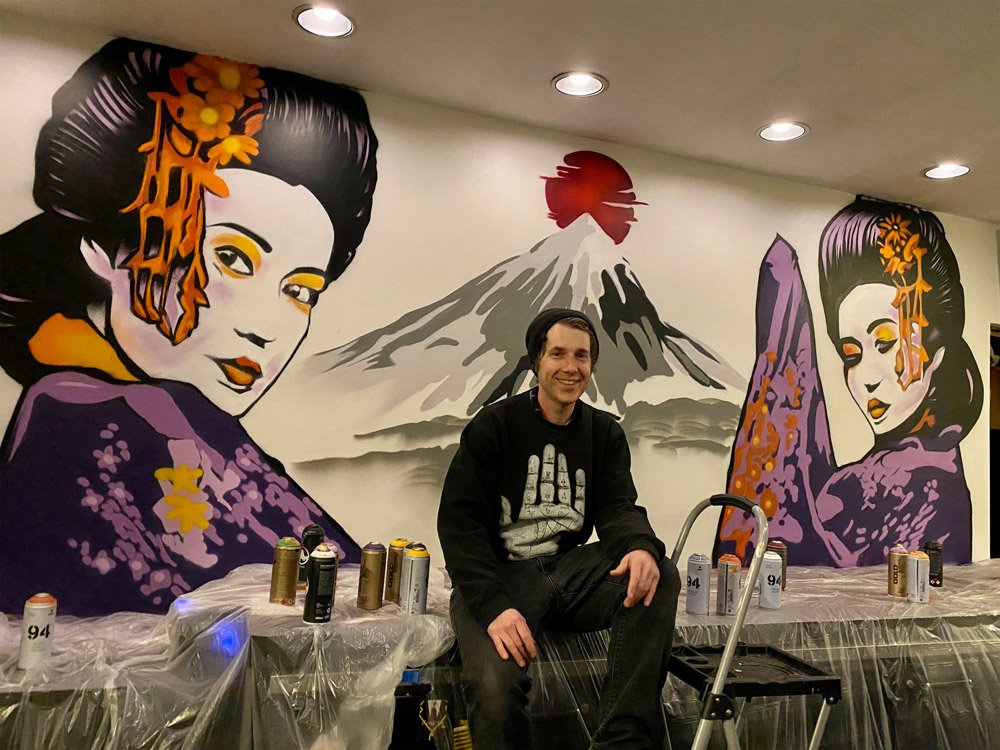 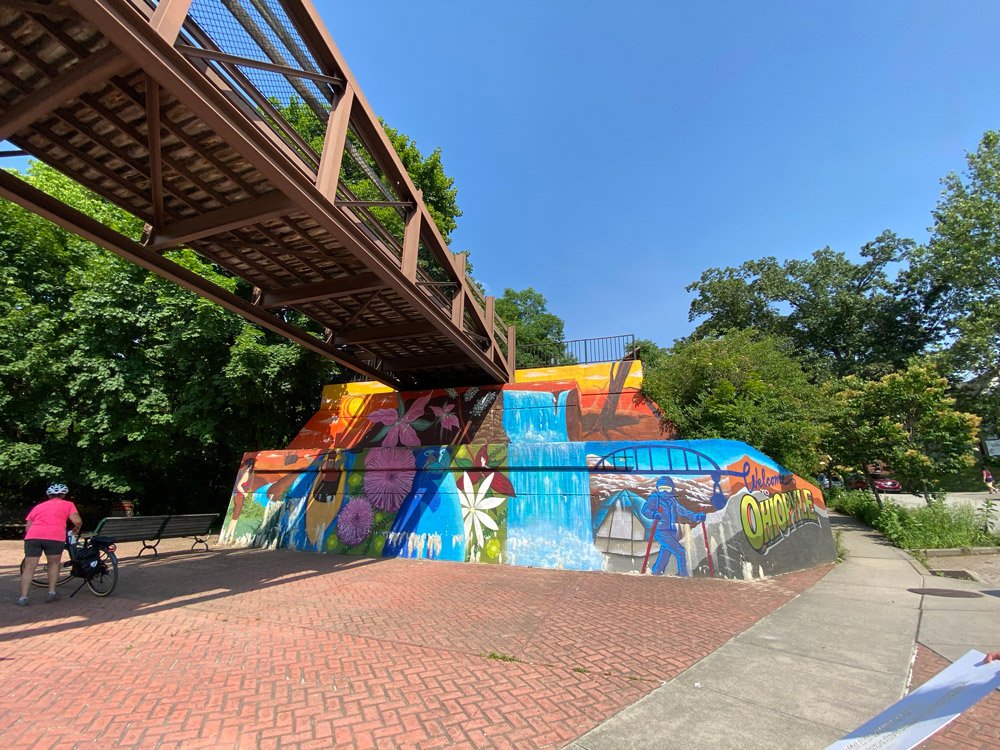 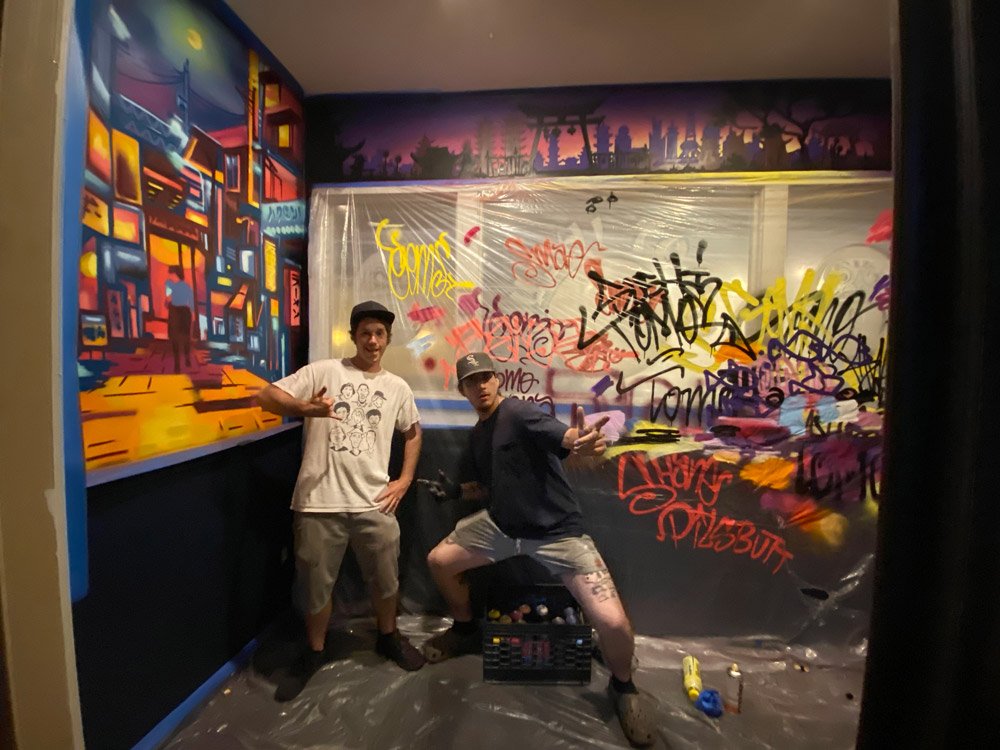 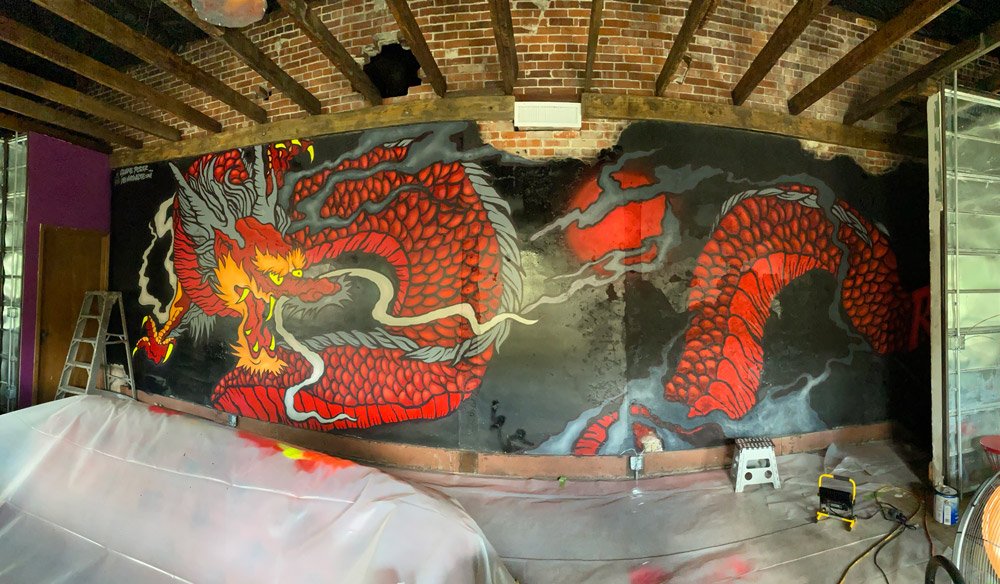 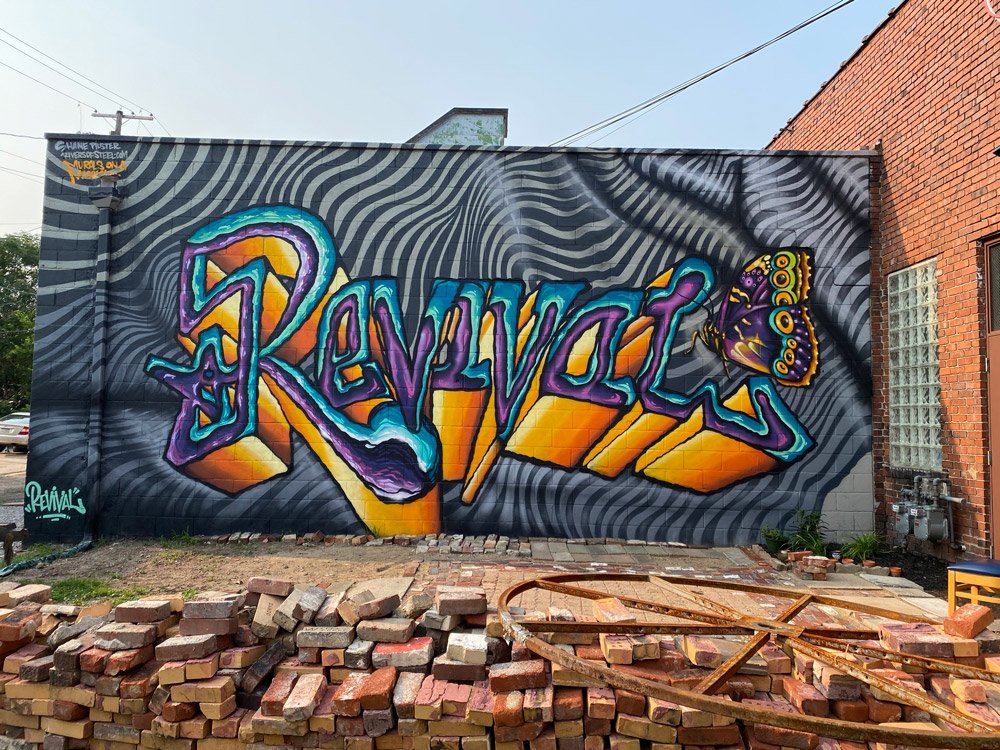 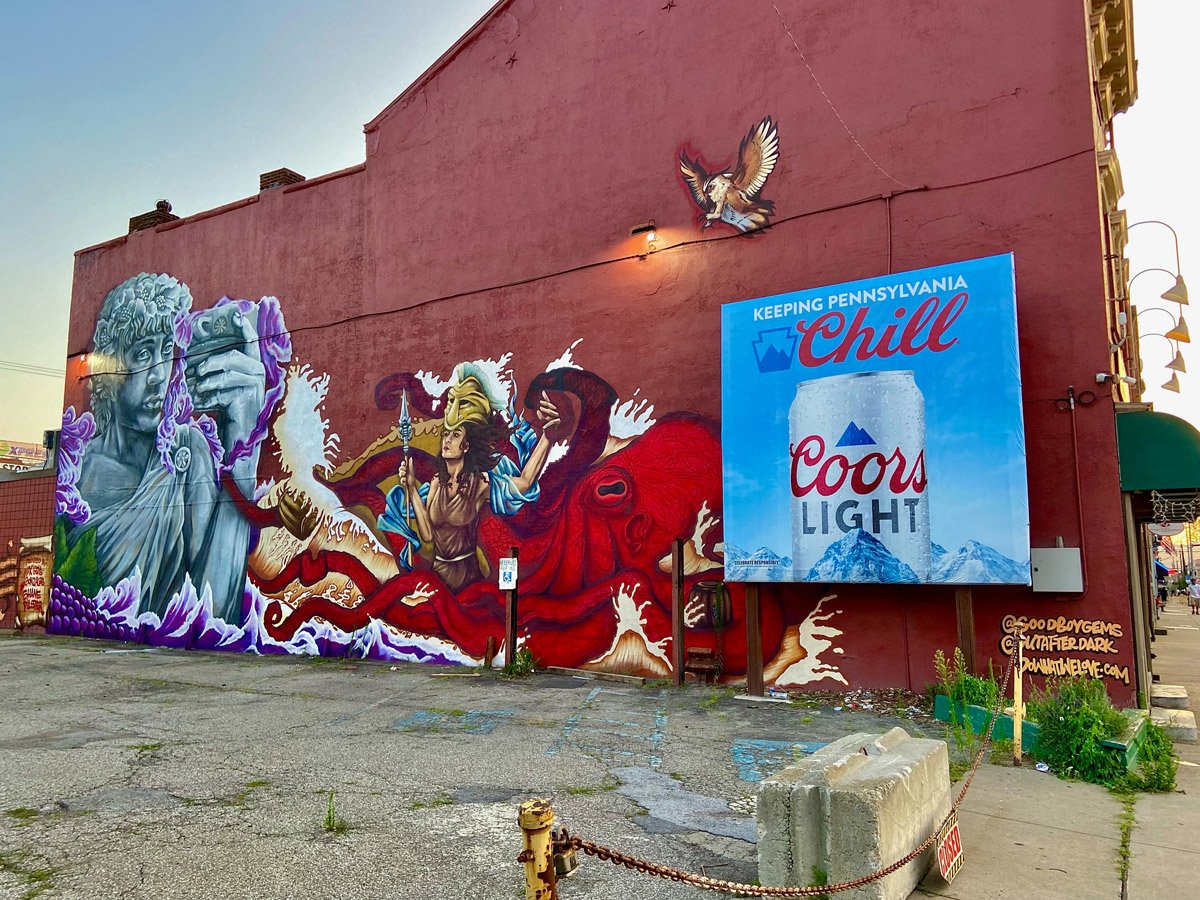 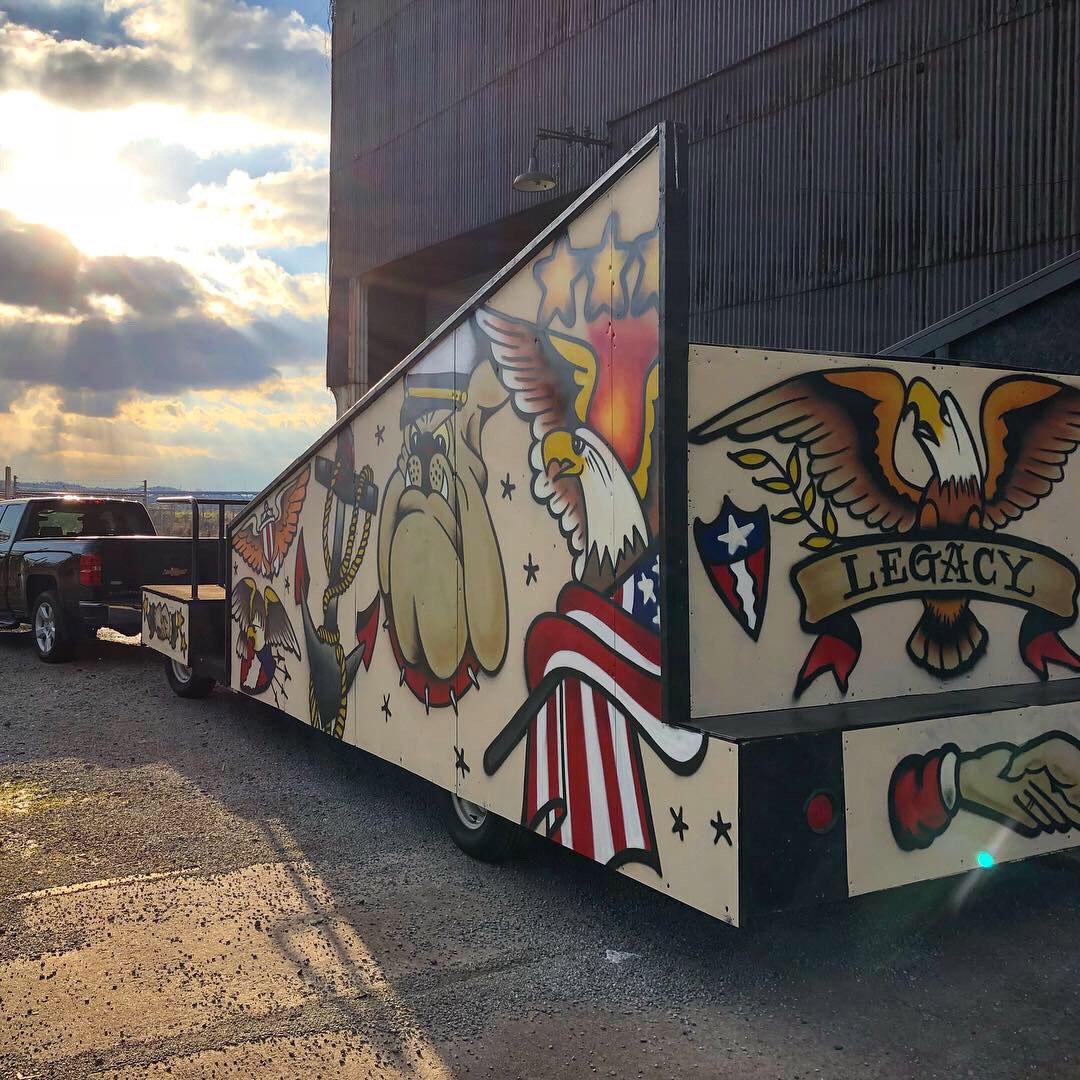 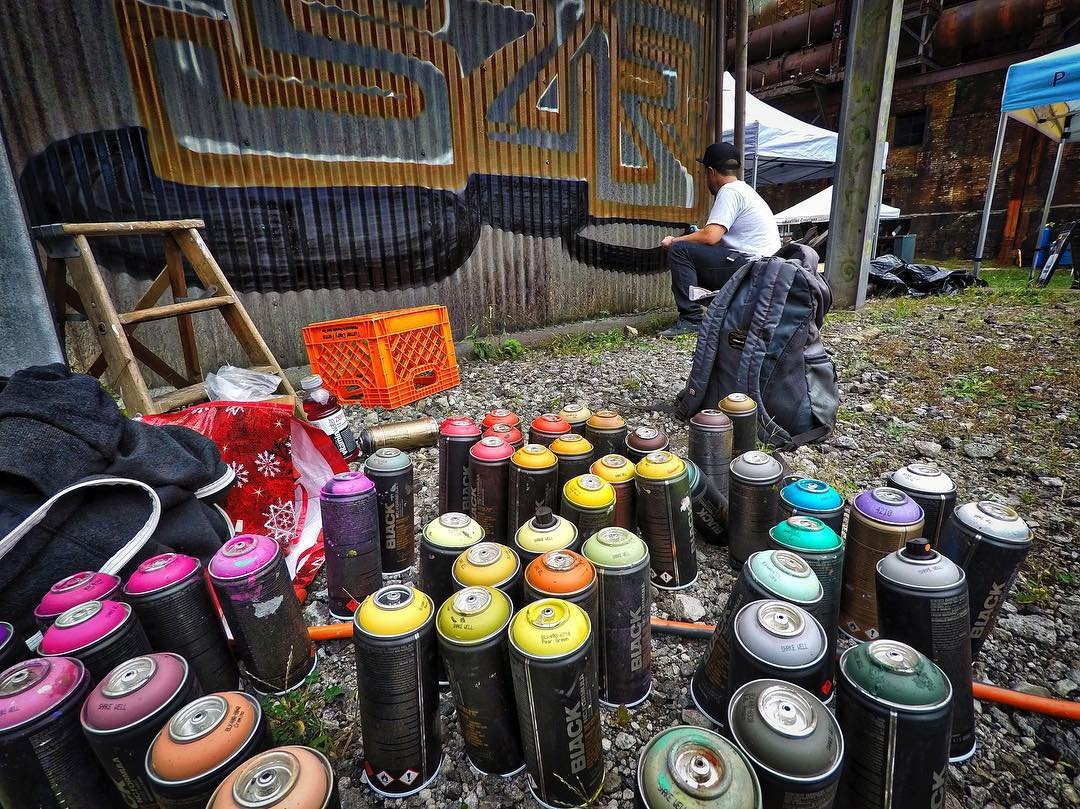 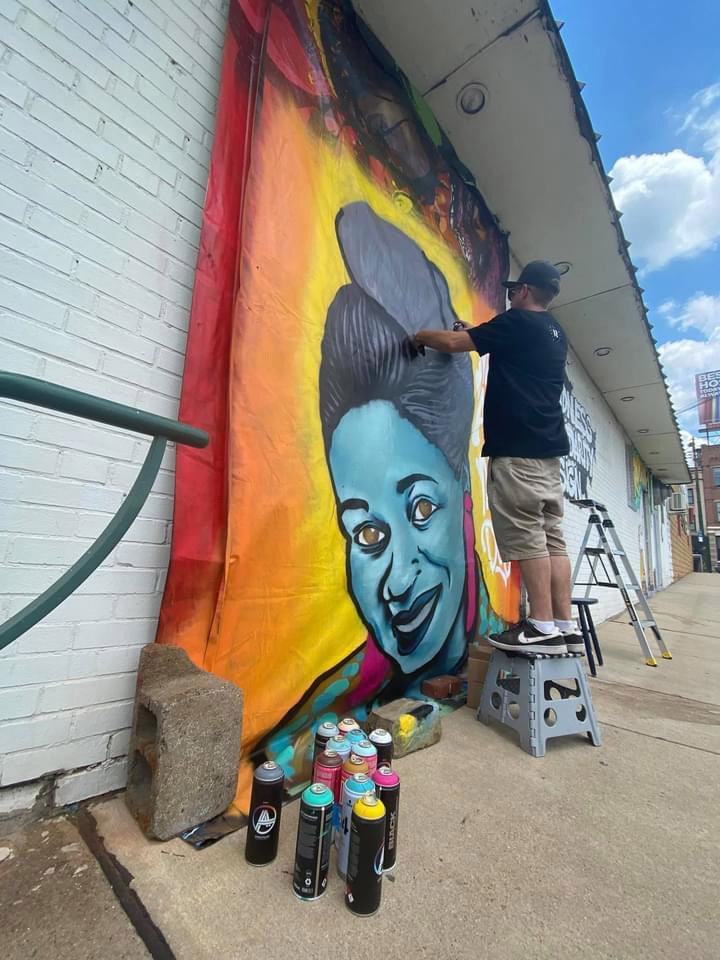 Shane Pilster is an artist, muralist, curator, and graphic designer. Bridging his expertise in graffiti and urban arts with community involvement, he prides himself in also being an educator, advocate, mentor, and well-rounded creative individual. Originally from the San Francisco Bay Area, Shane has called Pittsburgh his home since 2004 and is a pioneer in bringing awareness and shining a spotlight on urban art and its artistry in ways rarely done before in the region.

Working with Rivers of Steel since 2012, he created its Graffiti Art Tour and interactive workshop curriculum to showcase the post-industrial history of Carrie Furnaces, alongside its unique canvas for experienced and emerging artists and muralists from around the world. In addition to organizing and curating the legal painting areas of this National Historic Landmark, he has increased the scope and reach of his art programming in schools and communities, as well as organized art components and live demonstrations at events such as Homestead First Fridays, Thrival Festival and the Three Rivers Arts Festival.

Always looking to expand his passion for giving back, he is also a co-founder of Hemispheric Conversations: Urban Art Project (HCUAP), which brings visiting artists of Latin heritage from Chicago and Mexico to paint murals, lead workshops, give lectures, and interact with communities. In 2019, he curated a pop-up graffiti art show in Homestead with 10 other artists from Pittsburgh, Chicago, and León, Mexico.

In 2020, Shane was selected as one of ten artists to create a billboard design for the Make Our Differences Our Strengths project. Shane created a 26’x8’ brightly colored mural on a building owned by Olde Towne Overhaul in New Kensington. The final mural was on display on both The Pennsylvania Turnpike and Route 30 near the town of Irwin for several months. This project received national coverage in Forbes, Bloomberg, and other publications.

He hopes to develop and curate more locations for aerosol and mural artists to paint throughout the Western PA region and abroad, as well as continue to strengthen programs with Rivers of Steel and other organizations and find new ways to connect art with meaningful experiences.